← more from
Test Pattern Records
Get fresh music recommendations delivered to your inbox every Friday. 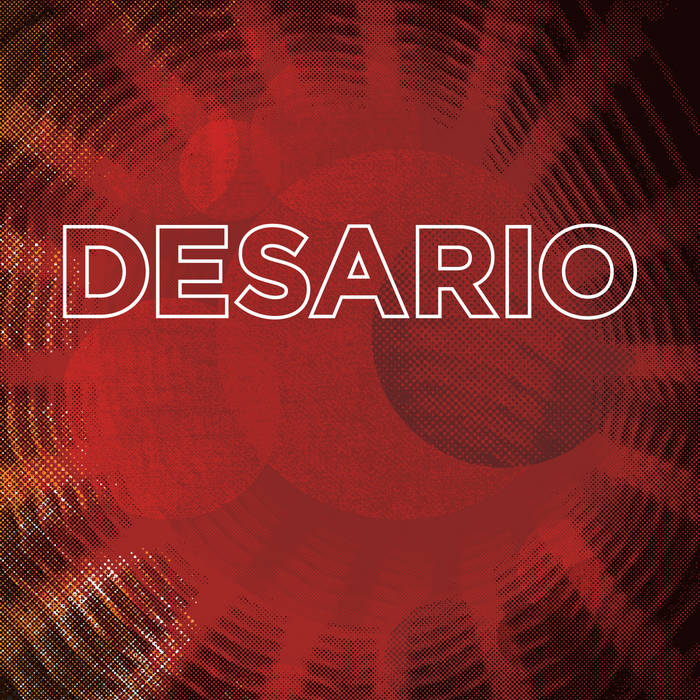 Following several years of successful live shows, including opening for Echo & The Bunnymen, The Charlatans UK, Foals, and others of the like, Desario is back with their much anticipated EP release: Red Returns.

With their well-reviewed full-length, Mixer, as their template, Desario has moved forward crafting songs with tighter arrangements and “to the point” hooks, reminiscent of classic ‘80s and ‘90s Britpop, shoegaze, and indie, with a current aesthetic.

Deciding to forego the DIY approach this time around, Desario chose to work with highly respected Sacramento veteran recording engineer Tony Cale. With Desario focusing on performance and Cale manning the board, the sessions resulted in a sound that will pleasantly surprise fans of the band’s previous releases and please fans of the band’s live shows.

More raw, stripped down, and rhythm-section based than previous recordings, Red Returns still highlights the dual guitar approach that brought them attention. Red Returns is definitely the fresh, exciting, and logical next chapter for Desario, with many, many more chapters yet to follow...

• “Desario call Sacramento, California home, but if you were told they hailed from the somewhat less exotic city of Glasgow you probably wouldn’t bat an eyelid.” —Kev W, soundsxp.com

• “Desario is a Sacramento-based jangle rock band with excellent guitars, and hooks aplenty...” —When You Motor Away

• “This is quite an unusual mix (no pun intended) of Californian pop rock vocals...and New Order rhythms, with a dollop of indie slacker intent to cover up any possible gaps in the mix. If not slacker, then it’s a casual, almost lazy affair... The music seems to slide out of the speakers...” —Leicester Bangs, Leicester Bangs Blog

• “These folks write and record upbeat underground guitar-driven pop that has a great deal in common with British and American bands in the 1990s.” —BabySue.com

Bandcamp Daily  your guide to the world of Bandcamp

Bonobo stops by to talk about his new record Fragments